A Man for All Seasons is the true story of Sir Thomas More, Chancellor to King Henry VIII who was executed in 1535 for his refusal to sign the Supremacy Act. Bolt's play was adapted for the screen by Fred Zinnemann in 1966. The film, featuring Paul Scofield as Thomas More, won 6 Academy Awards, including Best Picture, Best Director, and Best Actor (Scofield).

It's a thrilling tale of conscience, politics, friendship, faith, and love. Make sure to listen to the episode, and then watch the movie!

Next Episode All Episodes Previous Episode

When you subscribe, you get updates on new episodes and monthly newsletters. 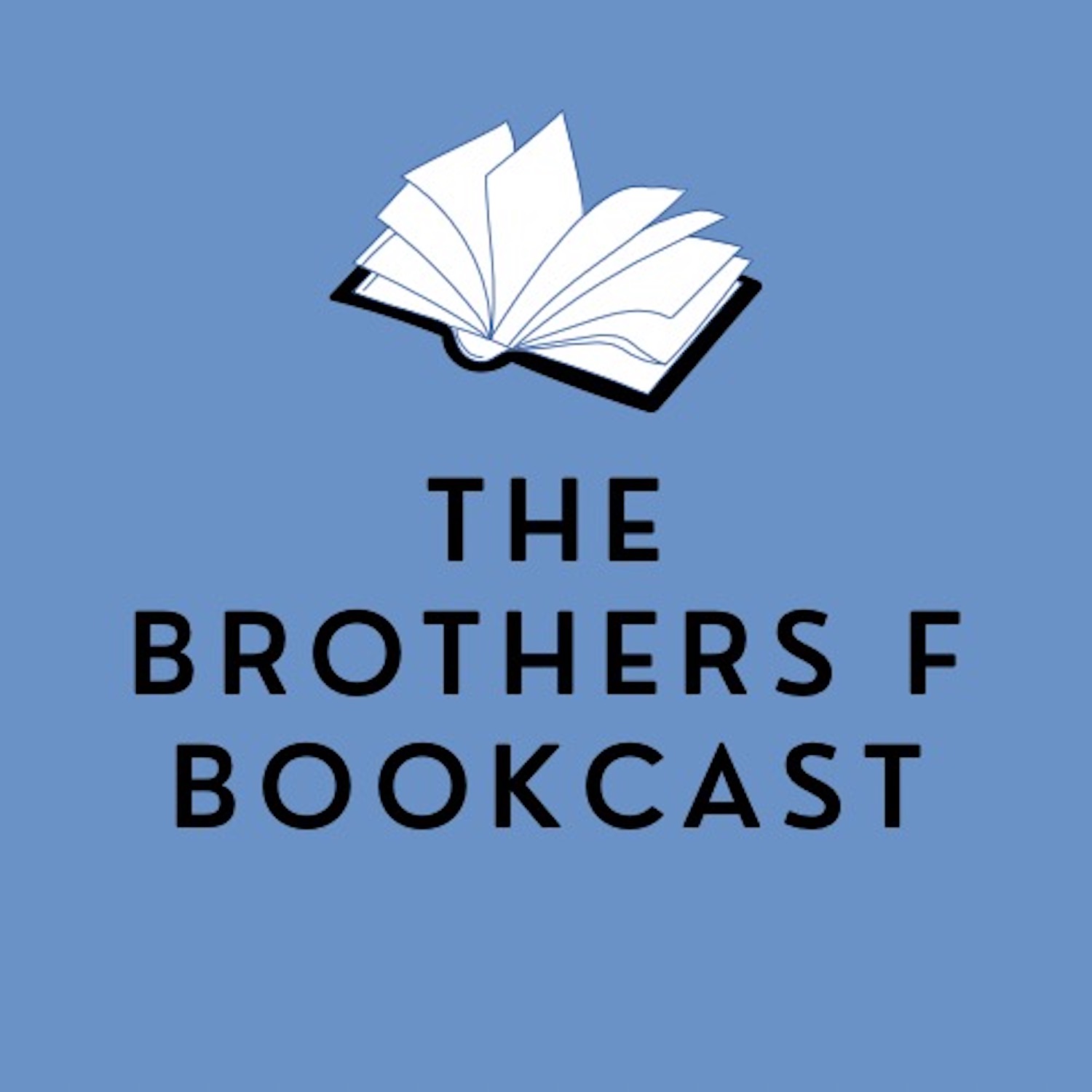 The Brothers F Bookcast
A podcast about books
Five brothers come together to talk literature, life, and whatever else might be on their minds.